Imagine a wedding that looks like more like a party. That seems like it jumped right out of a kids’ book. That the bride shines in her custom made wedding dress and the designers are right next to her on her happy day. That the wedding reception looked like more like a summer concert where the guest can have fun on the beach and sit on big pillows on the sand. That the reception would end with hundreds of colorful balloons flying to the sky. Don imagine it anymore… That was exactly the wedding of Antigoni ad Dimitris in Glyfada from the magical hands of Elite Events Athens girls.

The wedding of Antigoni Psyxrami and Dimitris Makalias was an absolute summer romantic party. As they had told us their wedding was a way to make their relationship official and have a great party for their friends.

The bride was shining in her vintage crop wedding, by Konstantinos Melis by Laskos, while the groom looked fabulous in his dark blue suit made by G.Papadogamvros Hand Made Suits. After the ceremony the wedding party took place in Septem Prive at Glyfada.

t was a wedding party that represented all the feelings and the love of the couple.. Colorful lights, balloons, candles, caramelized candies, biscuits, cupcakes, cake pops, macarons, all colorful and tasty, were welcoming the guests at the amazing candy bar that Elite Events Athens girls had set up with the sweet aid of Ada Livitsanou (Ada’s Little Kitchen), while the night got on fire by the live band of Alex Oikonomou.

Relatives, family and friends were dancing on the rhythm of the party and you can everywhere hear laughs and songs because now and then a friend of the couple was taking the mic to sing a song to the newlyweds. The Photoboothbox photobooth got the attention of everyone, since all the guests stopped by it to take photos with funny props. At the end of the party the guests wrote their wishes on small papers, tied them on balloons and released them on the air all together. The result as you can imagine was just magical.

It was an unforgettable summer night that with the help of George Galakteros (Galakteros Event Production), that was in charge of the lights and music, lasted till the first morning hours. Some of the hopeless romantic guests decided to enjoy the sun rise by the sea, on rugs and pillows and lightened tables set up by Tore Event Furnishing while they were enjoying their favorite wine from Tetramythos Wines.

If you liked the work of our vendors in this post, check their portfolio: 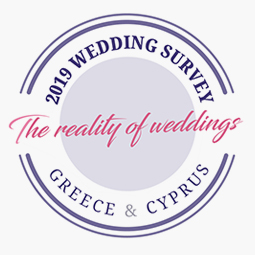 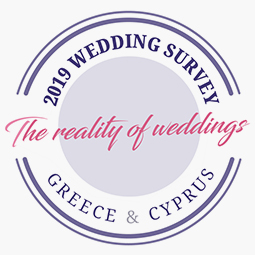 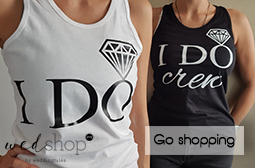 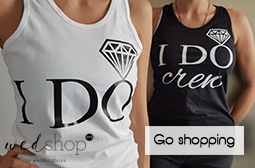 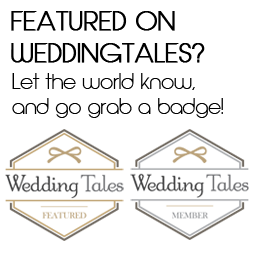